For over five centuries, the Bishnoi community has been living in harmony with nature and wildlife in India. With the intention to inspire people by their philosophy, I decided to spread their message worldwide via a documentary film, books, conferences and exhibitions. I also support Bishnoi Khamu Ram’s fight against plastic pollution. In 2008, during his visit in France, Khamu Ram was inspired by Paris’s public trashcans and decided to make his own in India.

With the Covid-19 pandemic, the World won't be the same anymore and companies have to adapt and be agile. That's why I decided to focus my new talk on how businesses can adapt to change with the example of the Bishnois, who became environmentalists in the 15th century to survive: "Wake up the Bishnoi inside you!"

Ecologists since the 15th century, the Bishnois of Rajasthan, India have made wildlife and environment protection their life’s work. In a world where environmental issues are ever more pressing, the age-old Bishnoi traditions can certainly teach us something.

Since the 15th century, the Bishnois have highly respected women. The founder, guru Jambheshwar, created 29 principles of which the first two are dedicated to preserving women’s good health : Maternity leave and Rest during their menstrual periods.

The Bishnois book has several editions and each book is printed on demand in order to preserve forests. 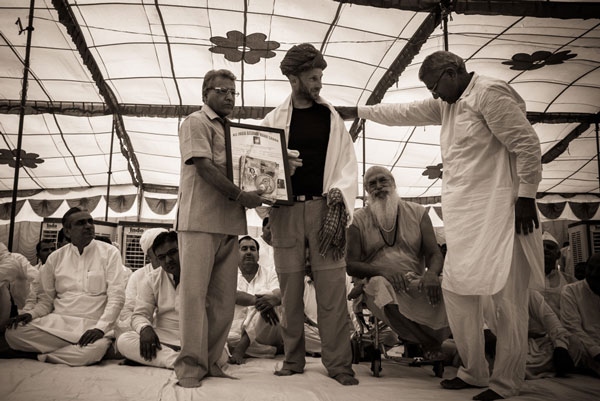 
Interview at Photokina 2012 by Hewlett Packard

The exhibition, launched by Gaj Singh II Maharaja of Jodhpur, is truly symbolic, since in 1730 AD, 363 Bishnois gave their lives in protest to protect trees from soldiers' axes. At that time, wood had been needed to make lime and repaint the Fort of Jodhpur. When Maharaja Abhay Singh (the ancestor of the current Maharaja) heard about the protest and loss of life, he ordered workers to cease operations and personally apologized to the Bishnoi community, thus resulting in a royal decree prohibiting the destruction of any trees in Bishnoi territory. POLKA magazine published an article.

The Bishnoi Cooperative goal is to recycle plastic waste and to conduct workshops in village primary schools to reduce and re-use plastic in Jodhpur, India. 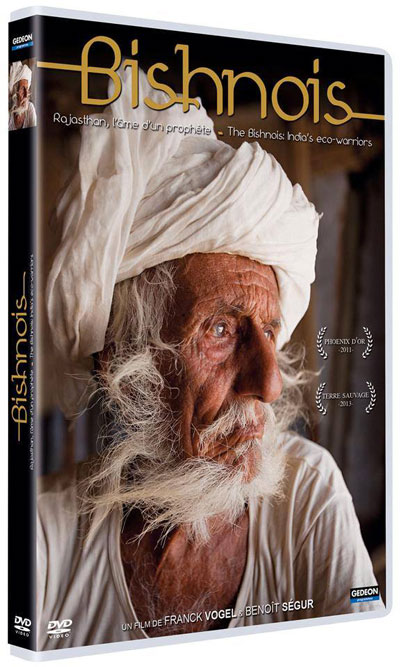 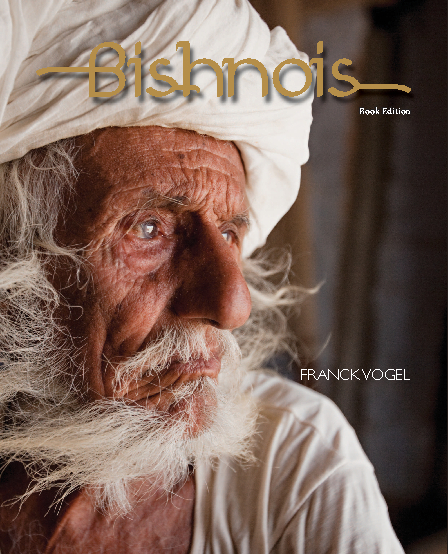