Horizonte Zingst Fotofestival with GEO in Zingst, Germany - May to Oct 2021
Exhibition - Transboundary Rivers (with all 8 rivers)


Virtual visit of one part of the exhibition in Zingst. 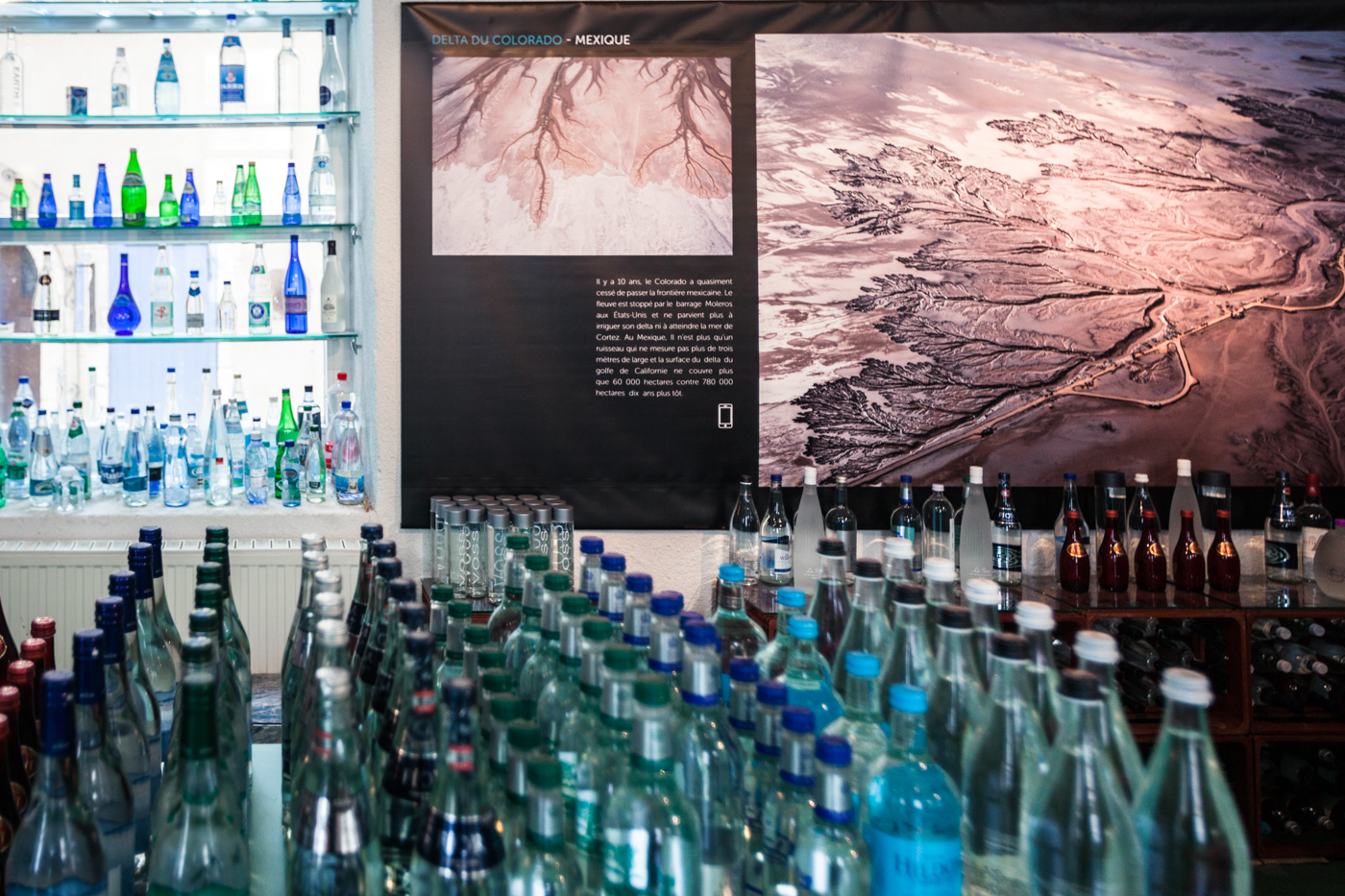 Exhibition at Musée de l'Eau in Pont-en-Royans with their collection of 1800 water bottles. 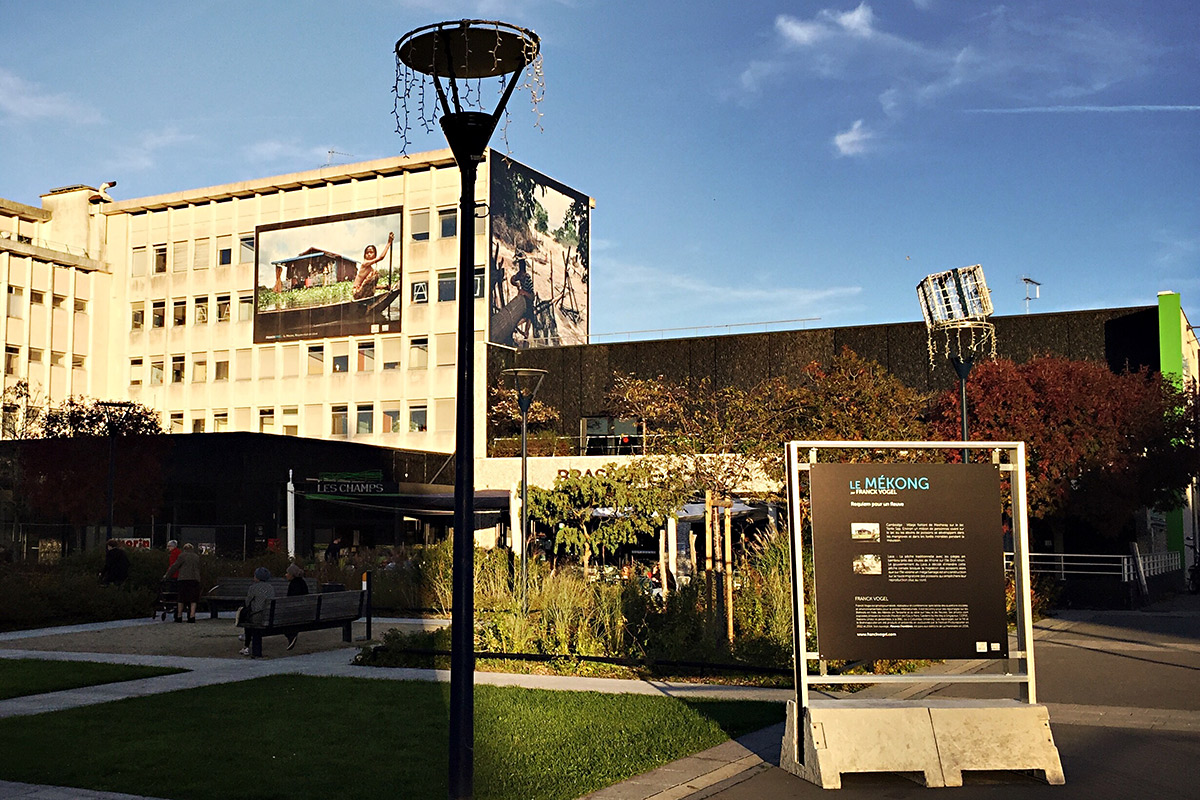 VOILAH! French Festival at Gardens by the Bay (Singapore) - 15 April to 31 May 2016
Exhibition and talks - Transboundary Rivers 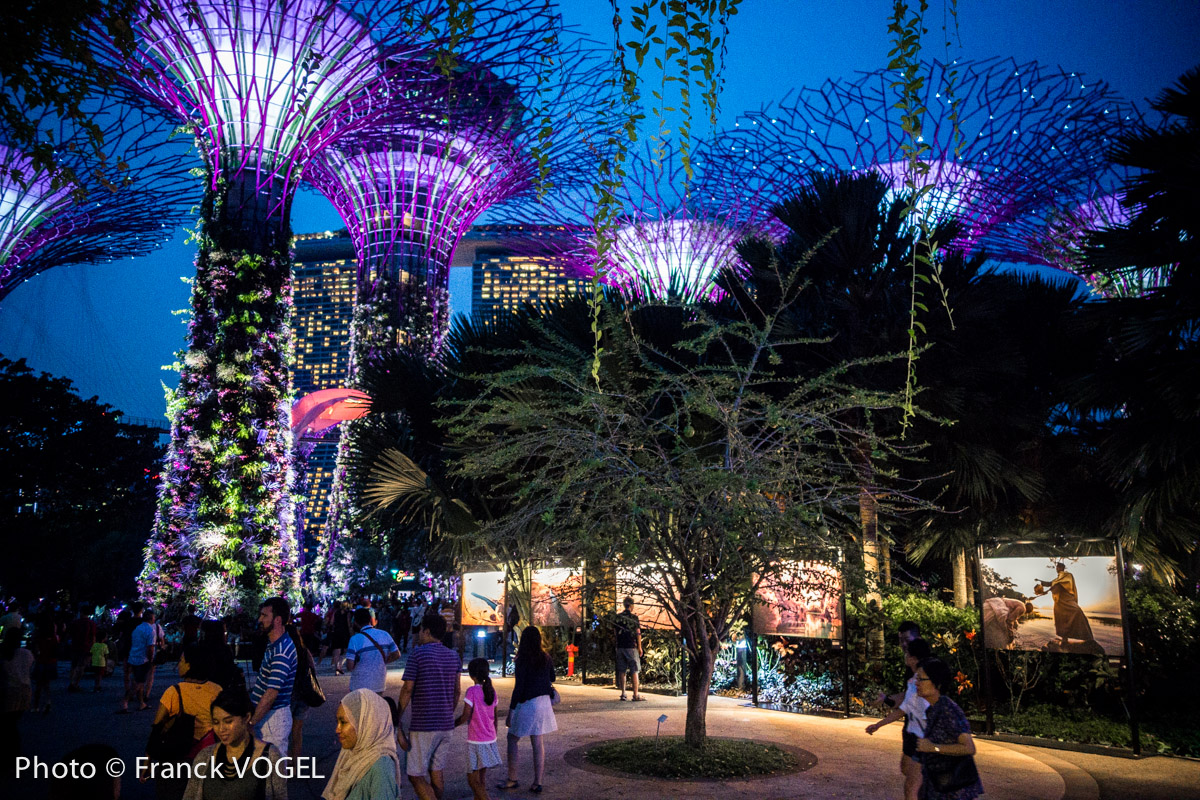 Kasteev Museum in Almaty & Screening on skyscrapers in Astana (Kazakhstan) - Dec 2015
Exhibition and screening - Bishnois, Ecologists Since the 15th Century

Invited by the French Embassy in Kazakhstan for COP21

The exhibition, launched by Gaj Singh II Maharaja of Jodhpur, is truly symbolic, since in 1730 AD, 363 Bishnois gave their lives in protest to protect trees from soldiers' axes. At that time, wood had been needed to make lime and repaint the Fort of Jodhpur. When Maharaja Abhay Singh (the ancestor of the current Maharaja) heard about the protest and loss of life, he ordered workers to cease operations and personally apologized to the Bishnoi community, thus resulting in a royal decree prohibiting the destruction of any trees in Bishnoi territory.

ALBANIA
Lille and Arras (France), and Voskopoje (Albania) - April to May 2005 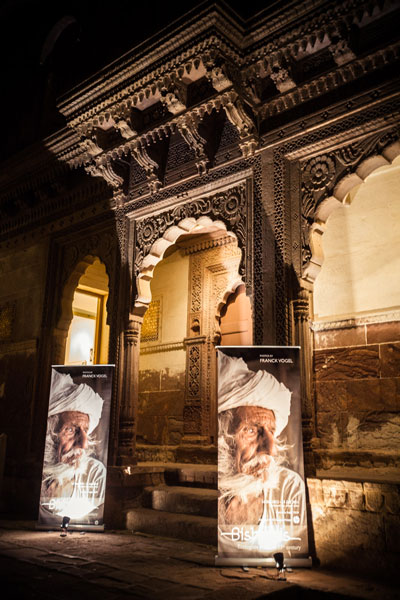