VLACHS OF THE BALKANS

Vlachs, The Most Discreet Community in the Balkans

Since ancient times, this important community has been scattered across Greece, Albania, Macedonia and Romania. It defends its culture and language, but never claimed a state. A rare fact in this region.

While small states are increasing in this part of Europe, Vlachs have no boundaries. They never had their own country and their territories are the mountains in Greece, Albania, Serbia, Bulgaria, Romania or Macedonia. Since they are scattered all over the world, it’s difficult to know their exact number (200,000 to 1 million) and their name itself is unclear: Vlachs, Aromanians, Tsintsars.

Nowadays, in Greece, shepherds are Albanians, Romanians or Macedonians, but all are Vlachs and Georgios Anthoulis, who breeds 3000 sheep, is bitter about it. “No Greek Vlach wants to be one anymore. If the law about illegal immigration is respected all these people should leave, Greece could no longer produce feta overnight”. Georgios wants to continue the tradition, but there are almost no more Greek shepherds, even Vlachs.

In Albania, Voskopoje is the mythical city of Vlach splendor. Until the eighteenth century, it was a commercial road junction for the caravans loaded with hides and wool going to imperial capitals like Vienna or Istanbul. The city then had fifteen thousand souls and twenty-six churches, an academy, a large library, a hospital and the first printing press of the Balkans, who published dozens of books in Greek. All the peoples of the region lived together. Devastated by several Ottoman attacks in the eighteenth century, by an Italian attack in 1916 and by German bombs in 1943, Voskopojë was reduced to little and fell into obscurity during the forty years of Enver Hoxha’s communist rule. Since 2013, the population of Voskopoje has doubled, to approximately 1000. The Vlach people of Voskopoje also continue to maintain their cultural heritage through the use of Vlach language, the closest to old Latin.

World famous Albanian, Mother Teresa, said: « By blood, I am Albanian and by nationality, Indian ». Yet historians believe she had Vlach origins, involving huge controversy around this great international figure. In Romania, self-proclaimed birthplace of Vlach people, the defense of this identity is the most ardent. The similarity of Vlach language with Romanian, a Latin language, is the reason. 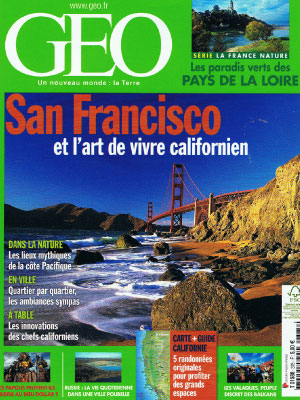